All Articles/On Your Own/Although These Stocks Offer A Proven Premium, Most Investors Ignore Them

Although These Stocks Offer A Proven Premium, Most Investors Ignore Them

Why investors should keep their focus on the long term, rather than day-to-day movements of a particular fund or asset class. 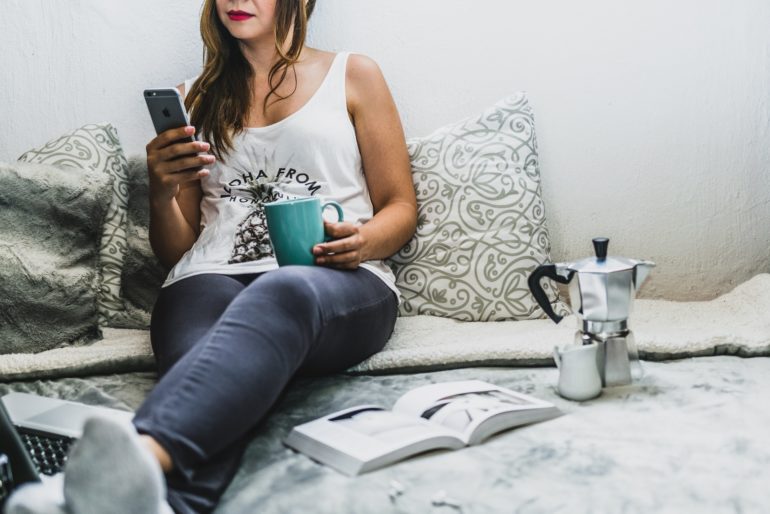 Investment managers have been discussing and debating the role of small-cap stocks in a portfolio since 1980, when Rolf Banz published his research paper, “The Relationship Between Return and Market Value of Common Stocks.”

Banz’s research, which focused on the time period from 1926 through 1975, showed the existence of a return premium of stocks with smaller market capitalizations, over their larger peers. During the time period he studied, Banz found that the smaller New York Stock Exchange-listed firms had “significantly larger risk-adjusted returns than large NYSE firms over a forty year period.”

Since then, there’s been debate about whether the small-cap premium still exists, or whether it’s attributable to some other factor, such as value or age of a company, as many small caps tend to be younger firms. Perhaps due to the extra risk factors of owning a small, unproven company, investors simply demand to be paid more. There’s also the merger-and-acquisition premium: Because small companies are frequently acquisition targets, some of the premium, over time, may be due to a buyer paying an above-market price for a company.

Banz himself wrote, “We do not even know whether the factor is size itself or whether size is just a proxy for one or more true but unknown factors correlated with size.”

In particular, academics and investment managers have studied whether the size premium dissipates after the 1980s. However, for investors who want a shorthand way of gauging the performance of small U.S. stocks with their larger counterparts, there’s some value in comparing the Vanguard Small-Cap Index ETF (NYSE: VB) with the SPDR S&P 500 ETF (NYSE: SPY).

The data over a rolling 10-year period seems to tilt in favor of the S&P 500, at least when stacking up performance of these two ETFs.

However, breaking down year-by-year performance sheds some different light on the question.

In five of the past 10 years, a fund tracking a small-cap U.S. index outperformed a fund tracking a large-cap index. Does that mean it’s best to just flip a coin and buy either fund? Of course not. The point is that investors don’t know when either asset class will outperform or underperform. Over time, the better strategy is to capture the returns of both, as opposed to guessing or picking one over the other.

But the short-term is where people live. The day-to-day market noise concerns us. When we look at long-term performance, it’s generally with a wistful eye, as in, “I wish I’d invested in Stock X or Fund Y earlier.”

In the short term, it’s hard to be disciplined. That’s why it’s important to put any asset class – in this conversation, small-cap stocks – in a proper context.

Although the most recent data for small-cap stocks looks pretty encouraging, that’s because small caps have gotten pretty beaten up lately. As the old Blood, Sweat & Tears song lyric goes, “What goes up, must come down.” It’s not nearly as catchy, but in asset-class investing, a version of the reverse is also true: Historically, what has gone down, eventually comes back up.

The Vanguard Small-Cap Index ETF (NYSE: ), which currently tracks performance of the CRSP US Small Cap Index, has been in a wider downtrend for nearly a year.

In August 2015, the downtrend was already two months old, and a discouraging technical indicator reared its head: The ETF’s shorter-term 10-week moving average dropped below its 40-week line. Worse, that’s been the situation until a few weeks ago, when the short-term price line began creeping above the longer-term line.

That’s a potentially bullish indicator. It comes on the heels of an uptrend that began in February. Since then, the ETF has notched a price gain of about 8.7%.

The not-so-great news is that the price is down about 1.13% so far in May. However, it’s been getting support at its 40-week moving average, and for the week ended May 20, upside trading volume was higher than average.

It can be instructive to follow price-and-volume action, but the long-term trends typically offer more guidance than the day-to-day.

Turns out, we’re pretty bad at it. As you might guess, that has direct implications for our investments. In particular, it means sticking with an asset class, such as small-cap stocks, even when the fundamentals and technicals lag some other asset class.

American investors don’t seem as inclined to bail out of small caps as they are some other asset class, such as international or emerging markets. The problem is actually more straightforward: U.S. investors tend to overlook small stocks altogether, in favor of the more familiar Dow Industrial and S&P 500 components.

There are some understandable reasons for that:

Here’s an article from a few years ago that details a fund manager’s thought processes when evaluating lesser known small caps.

For individual investors who want to construct a fully diversified portfolio, it’s risky to gamble on any individual security, and make it a tentpole of an investment strategy. Recently, the venerable Sequoia Fund, which many investors had entrusted with their retirement holdings, suffered a major decline and a management shakeup after letting one stock, Valeant Pharmaceuticals (NYSE: VRX) balloon to 30% of fund holdings.

When it comes to small stocks, not only should investors own them, but they should own them as part of a passively managed fund, and leave the stock-picking to active managers, who get paid regardless of how they perform. For you, a wrong pick can be devastating.

In the short term, any stock or asset class might look either tantalizing or frightening. It’s only from the 30,000 foot view can we see the advantages of gaining exposure to an asset class that’s easy to overlook up close.

Disclosure: We have no positions in any stocks mentioned, and no plans to initiate any positions within the next 72 hours.