There are so many what-ifs and unanswered questions that make the process even more complicated than it needs to be, which can make things tricky for married boomer same-sex couples who are splitting up. 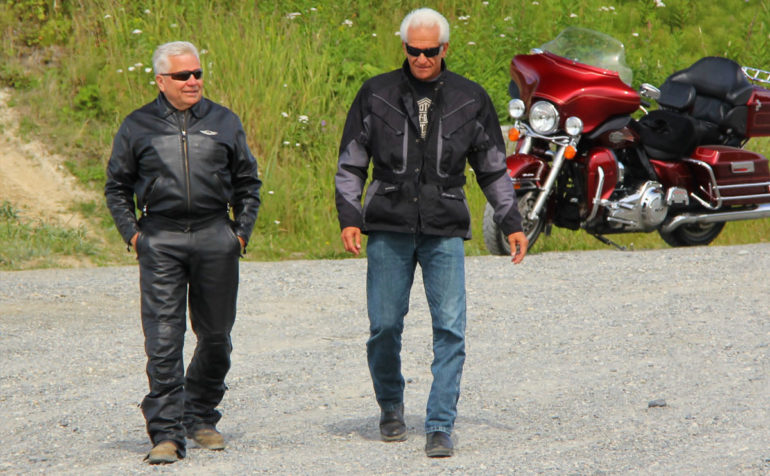 As a Certified Financial Divorce Analyst, I’ve spent my career counseling couples and individuals going through the divorce process. And since the 2015 Supreme Court ruling repealing the Defense of Marriage Act (DOMA) and permitting same-sex marriages across the country, I’ve worked with many same-sex couples, too. There have been about 491,000 same-sex marriages in the U.S. and unfortunately, just like many heterosexual marriages, many end in divorce.

But the rules of same-sex divorce are still being written. There are so many what-ifs and unanswered questions that make the process even more complicated than it needs to be, which can make things tricky for married boomer same-sex couples who are splitting up.

Many of these couples who married after a long relationship and have since decided to divorce are confronted with a myriad of issues. If you find yourself in this difficult situation, here are some questions that you must ask and sort out as early in the proceedings as you can:

What is your relationship’s legal status?

Before DOMA was repealed, many same-sex couples filed for a domestic partnership. Once same-sex marriage was legalized, some states automatically converted the status of the partnerships to marriage.

If your partnership was not automatically converted, you might need to undertake a secondary process, in addition to the divorce, to dissolve the partnership.

Will someone be filing for alimony?

Every state is different, but when the courts determine the amount of alimony a spouse must pay his or her soon-to-be ex, or how long the alimony payments will continue, the length of the marriage is a universally critical component taken into account.

For same-sex couples, this is not always a clear-cut number. They may have filed a domestic partnership in a different state or just lived together monogamously prior to becoming legally married. The court may not recognize the initial union.

There could be a devastating financial impact because of that technicality for same-sex couples who may have been together for decades but were only considered legally married since the 2015 DOMA repeal. Laws are not in place to accurately assess the length of the relationship if they were living together monogamously for a substantial period of time prior to a legal marriage.

Couples going this route would be wise to choose alternative dispute resolution methods, such as mediation or collaborative divorce, so the archaic rules don’t work against them.

Did you live together monogamously before you were legally allowed to get married?

Unfortunately, our nation’s laws haven’t addressed the division of marital property for couples who were living together monogamously for a considerable amount of time and weren’t married only because they weren’t allowed to do so.

Ideally, same-sex couples should focus on a fair and equitable division of assets and explore alternative dispute resolution methods so they can access the full range of possible solutions. Otherwise, they will find they are being held hostage by the lack of applicable statutes to define their relationship fairly.

If you have children, what are their legal relationships to each parent?

Whatever you do, if you plan to divorce, be sure to work with a financial specialist to ensure tax optimization and exploration of creative settlement ideas. A qualified professional could save you tens of thousands of dollars in taxes over your lifetime.

Major Changes in IRAs and Retirement Plans: The SECURE ACT

5 Tax Tips to Consider Before the End of the Year