The years between retirement and age 70 are a critical time for reducing future taxes. 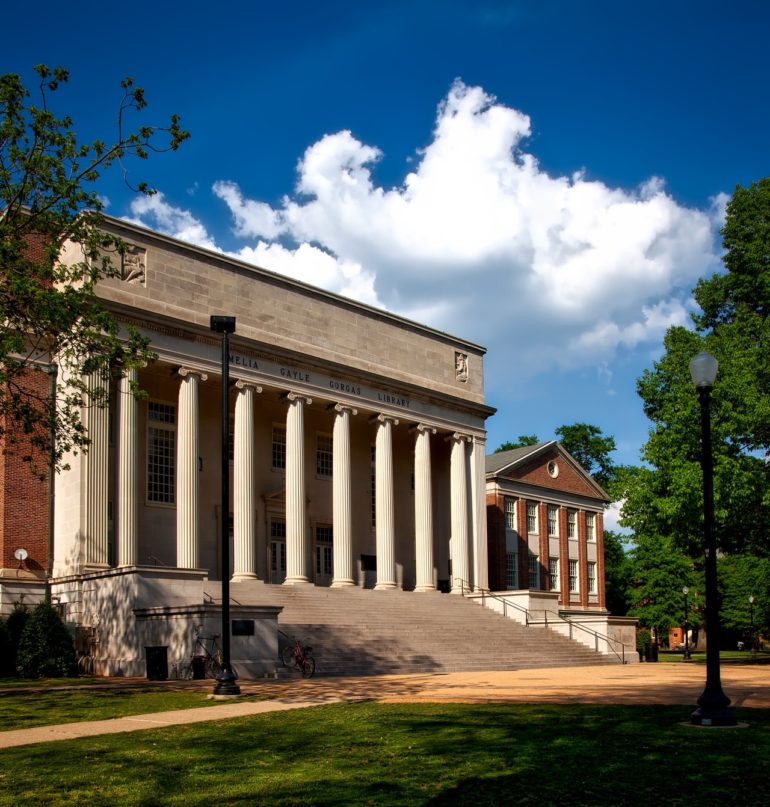 Many investors assume their taxable income will decrease during retirement, but that’s not always the case. People often forget – taxes don’t necessarily decline in retirement.

That’s because you must begin taking Social Security by age 70 and required minimum distributions – also known as RMDs – by age 70½. Those distributions are mandatory from IRAs (whether traditional, SEP or Simple) and defined contribution plans such as a 401(k) or 403(b). Typically, you have until April 1 following your half birthday to make those withdrawals. The exception: Roth IRAs, which don’t have RMDs, unless the account was inherited, so withdrawals are tax-free.

It’s not unusual for these income sources to push people into a high tax bracket in retirement, particularly if you were a high earner. Not understanding what you own and the tax ramifications for accessing it compounds the problem. “The number one mistake investors make is taking their retirement from the wrong account,” says Kelly Wright, director of financial planning at Pinnacle Advisory Group in Columbia, Maryland. “The second most common mistake is taking it from the wrong asset.”

The most tax-efficient way to tap those savings depends on your circumstances. “It’s a combination of art and science to do this right,” Wright says.

Your sources of retirement income should be considered by category: taxable accounts whether brokerage, checking or savings; tax-deferred accounts such as a 401(k), IRA or annuity; and tax-free accounts such as Roth 401(k)s, Roth IRAs or 529 plans, if the latter is used for college expenses, says Sharon Lacy, a senior financial planner for Natural Bridges Financial Advisors in Santa Cruz, California.Then have a financial advisor crunch the numbers to help project potential dips and spikes in income that could affect your tax rate over the next 10 to 15 years, says Gina Chironis, president and CEO of Clarity Wealth Management in Irvine, California. Those projections should be based on spending 3 percent to 5 percent of your retirement savings each year, so if your minimum distribution is larger, stick to the spending limit and save the difference. “Accelerating taxable income into the ‘tween’ years between retirement and age 70 can help smooth out tax brackets, avoid alternative minimum taxes, reduce Medicare premium rates and capital gains taxes on investment income,” Chironis says.

Your retirement savings need to last, so besides tax rates, consider your portfolio’s investment time horizon and asset allocation. You should have different investments outperform at various times because you always want exposure to the asset class that is leading the pack.

For example, your portfolio should include both large- and small-cap domestic stocks as well as those from emerging markets and non-U.S. developed nations. In addition, you should hold an alternative asset, such as real estate investment trusts, in a liquid investment, such as a mutual fund or exchange-traded fund, as well as short-term, high-quality bonds. Gone are the days when a retiree can simply invest in some bonds and dividend-paying, large-cap U.S. stocks.

If you haven’t retired or begun taking distributions yet, consider placing income-producing assets such as bonds and real estate investment trusts into tax-deferred accounts that allow you to shelter this income from immediate taxation, Lacy says. Then place tax-favorable assets such as qualified dividend stocks and assets that generate capital gains into taxable accounts. These assets typically are taxed at lower rates than those for ordinary income, helping to keep your overall tax rate down, she says. “If you only have taxable assets, you can manage your tax liability by investing in tax-free investments such as municipal bonds,” Lacy says.

Those years between retirement and age 70½ is your window to reduce future taxes. “Most retirees have a large portion of their assets in tax-deferred vehicles,” says Andrew Rafal, founder and president of Bayntree Wealth Advisors in Scottsdale, Arizona. “This is a great benefit while you are working because of the tax deduction, but it becomes a ticking tax time bomb as you get closer to having to take mandatory withdrawals.”

You can reduce your future tax liability by drawing income from an IRA in those critical early years. Harvesting taxable capital gains from a portfolio or converting a traditional IRA to a Roth at this time also could help reduce your tax bill significantly later on, Chironis says.

Because the conversion amount is taxed as ordinary income, the best time to convert to a Roth is during a low-income year, and it’s especially effective if you have not filed for Social Security, Rafal says. Investors should consider converting smaller amounts on an ongoing basis, says Erika Safran, principal at Safran Wealth Advisors in New York.

With tax-free withdrawals and no required distributions, a Roth gives retirees greater flexibility managing their overall taxable income. If there’s a problem, such as higher than expected taxable income, investors can always undo a Roth IRA conversion by Oct. 15 of the following year.

Social Security is another income source that can push you into a higher tax bracket, particularly when those benefits are combined with required withdrawals from retirement savings. In 2017, tax brackets range from a low of 10 percent for single filers earning less than $9,325 ($18,650 or less for married couples filing jointly) to a high of 39.6 percent for $418,400 or more ($470,700 or more for married couples).

Social Security benefits, however, can be taxed at 0 percent, 50 percent or 85 percent depending on overall income. In certain years, investors may have to be careful not to draw income from an IRA if that pushes up the tax status of Social Security income and the overall tax rate simultaneously, Wright says.

It often makes sense to delay receiving Social Security as long as possible “even if that means spending some of your tax-deferred assets to cover expenses,” Lacy says. Along with avoiding the tax headaches, your benefit amount increases 8 percent each year if you delay taking Social Security from full retirement age to age 70.

Once you begin taking required minimum distributions, investment allocation becomes the key to tax efficiency, Safran says. Her advice: Allocate most of your fixed-income portfolio to an IRA so that any income you generate is withdrawn when you take distributions and only taxed once. Your growth investments should be kept primarily in a Roth IRA, and any charitable contributions should be made from a traditional IRA to reduce your adjusted gross income.

“Many people assume that the same skillset that helped them accumulate wealth will work for them when drawing down that wealth in retirement,” Chironis says. But minimizing the taxes on those withdrawals requires the tax expertise to plan ahead.