All Articles/Investing/3 Strikes Against Women in Retirement

3 Strikes Against Women in Retirement

Saving and planning for retirement is tough enough, in general, but the deck is stacked against women in three important, but not insurmountable, ways. 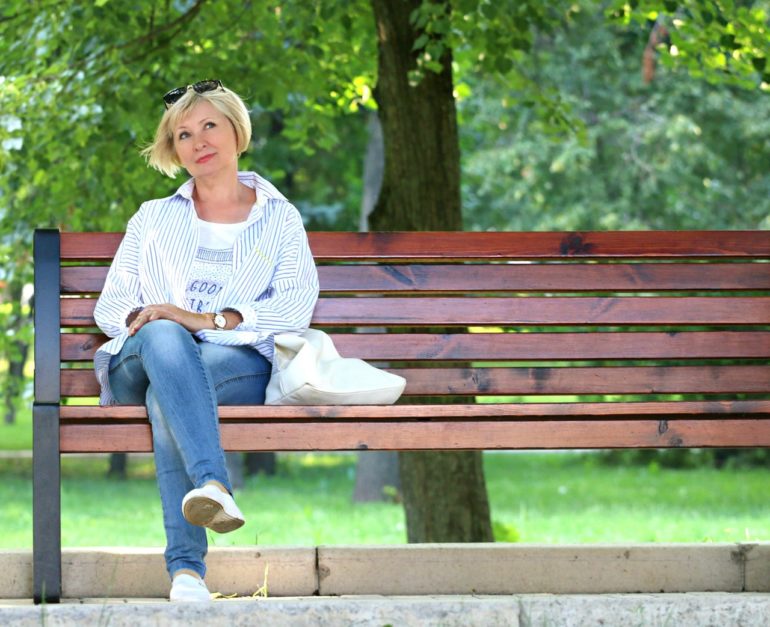 More than 6 in 10 Americans don’t know how much money they’ll need to retire, a recent Bankrate.com study found. While Millennials are the most likely to be perplexed (69%), this isn’t just a problem for the young: Nearly 60% of Baby Boomers weren’t sure how much money they need to save to successfully retire.

A few years back, a client, whom I’ll call Emily, came to me wanting to know if she could retire at age 65. She had some savings and an inheritance from her father but was still paying off a large mortgage. She worked in a government job and would have a pension, even though she’d started the job in her 50s. But her work was stressful, and she was really looking forward to retiring. The question remained: Could she?

Many women face this decision. They desire to retire because work has become burdensome, or their spouse is retiring, and they’d like to retire together. It’s critical to understand how retirement affects your finances, because running out of money is a concern. To help a client plan for retirement, the main areas we look at are:

Women live longer than men, and their health care costs typically are higher. Women are estimated to live up to five years longer than their male counterparts, which means life will be more expensive. Women also represent 70% of the people in nursing homes.

Despite evidence that women live longer, husbands and wives still tend to enter retirement at the same time, according to a research paper by Nicole Maestas, a professor of health care policy at Harvard Medical School. Her research also showed women tend to marry older men and, as a result, women typically enter retirement two to three years younger than their spouses.

Women tend to save less for retirement than men do. There are many reasons why women don’t save as much as their male counterparts, but it’s possible they don’t prioritize saving due to budget constraints. A Willis Towers Watson survey found that although men and women acknowledge it’s important to save for retirement, women are not placing as high a priority on setting the dollars aside.

Women ranked “saving for retirement” as the fifth-highest priority. It fell under “meeting daily living costs” and “paying off debt.” The survey suggested most men and women prioritize other financial needs ahead of their own retirement.

3. The Value of Social Security and Pensions

The average Social Security check for a woman is $375.81 less than the average man’s. Aside from the well-documented wage gap, women often leave the workforce to care for children and elderly parents. Taking family leave directly impacts a woman’s earnings. Studies have shown that a woman’s pay drops after the birth of her first child.

The amount you’ll receive from Social Security is a calculation based on your 35 highest earning years. If the years that women spend caring for family members result in reduced earnings or even zeros, because they worked less than 35 years, then their Social Security benefits will be smaller.

You can check your estimated benefit by visiting Social Security’s website. Workers over the age of 18 can create an account and check their Social Security statement at any time, which is a good practice to ensure your earnings are being reported correctly.

How can you know when to retire? And what happened to Emily?

A comprehensive financial plan can help answer this question. Based on the three areas identified above, we find the probability that you’ll be able to afford the payments you can predict, like a mortgage or travel budget. Then we’ll figure out how much more you need to save for the lifestyle you want to lead.

In the end, we determined that Emily could retire with a high probability of success if she worked two additional years, retiring at age 67 instead of 65. A complete analysis of her Social Security benefits showed what her benefit would be if she worked longer. The same applied to her pension, which grew from a few additional years of working. Continuing to work meant her investment portfolio could be positioned to grow rather than taking money out for living expenses. In addition, we provided a cash flow analysis and schedule detailing how to withdraw funds for retirement.

The study by Professor Maestas also found that returning to work beyond midlife was more beneficial for married women than married men. The potential gain in Social Security benefits could be great enough for married women and men to equalize at age 70.

The Bottom Line for Women

If this isn’t the analysis you were hoping to read, keep in mind our retirement was a system built when the average life expectancy was 61. Consider consulting or other work that uses your advanced skill-set to contribute to your household budget. This move won’t continue to feed your employer pension or 401(k), but it could help you defer taking Social Security until age 70. You should always talk to a fiduciary financial planner to ensure your benefits won’t be affected before making a career change.

Advanced planning is key to a successful transition from the wealth-accumulation phase to the spending phase. A financial planner can help you forecast your ability to live comfortably and put your mind at ease over these questions.