For many, a new year signals anticipation of what is to come. Yet financial advisors had been looking ahead to 2018 long before the champagne popped. 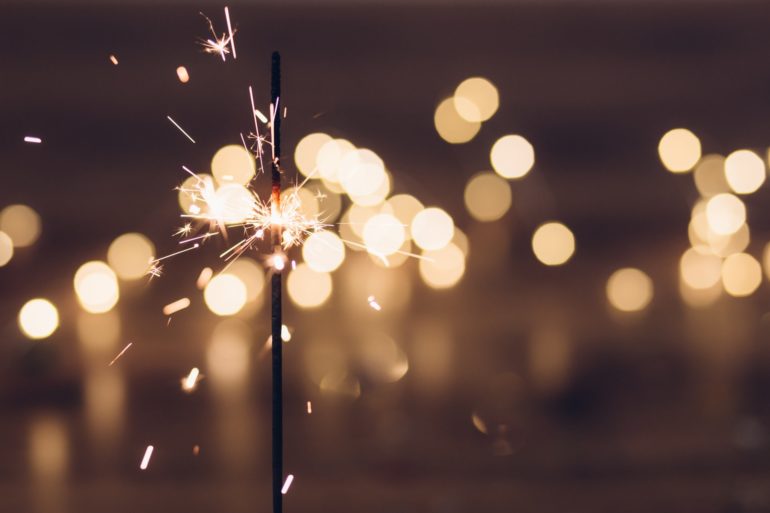 For many, a new year signals anticipation of what is to come. Yet financial advisors had been looking ahead to 2018 long before the champagne popped. For some, the proverbial tea leaves read eerily similar to those of 2017 and issues they dealt with surrounding technology, robos, courting millennial clients, and mergers and acquisitions will continue to take their time and attention.

Take, for instance, the Trump Administration’s tax law changes. After a ton of speculation, sweeping changes were voted to amend the current tax laws at the end of December. Although the dust continues to settle on the new tax code’s implications and impact, advisors agree it promises to change matters of both personal and corporate finance.

There is also the issue of the current raging bull market. After nearly a decade of riding high, it’s a given that there will be some client anxiety about whether the surge will continue, and the best purposeful steps to take in case of a correction.

One newer carryover most advisors need to consider at some point in 2018 is the decision this past fall by wirehouse giants Morgan Stanley and UBS to exit the Broker Protocol. The protocol specifies what type of client information an advisor can take with them if they leave their job, and according to Patrick Sweeney, principal and co-founder of Apella Capital, “Leaving the protocol makes firms dynasties and directly impacts how they recruit,” he says in an interview with FA-IQ. Regardless, Sweeney, whose Glastonbury, Conn. firm has $680 million in assets under management, says according to his data, he’s “seen firms recruiting less and less to their training programs.”

Technology is another biggie. Consider the recent report by KPMG noting that, in the second quarter of 2017, global investment in fintech companies rose to $8.4 billion across 293 deals, proving the point that advisors care about having the right technology. And, they’re willing to spend if they’re able.

This is fitting, according to Sweeney, who says technology will be the biggest issue for advisors in the coming years and forecasts that it won’t go away. Sweeney says advisors have to invest in both infrastructure and client-based software if they want to succeed in the technology game — and it’s a game they cannot opt out of.

He isn’t alone in this opinion. Matt Brinker, chief business development officer and head of acquisitions of United Capital in Newport Beach, Calif., foresees a steady stream of M&A due to non- “party-like” reasons, such as aging advisors and succession planning. Rather, firms will join forces because of an “ever-growing divide between firms that are and aren’t digitally ready to compete,” says Brinker, whose firm has $20.7 billion under management.

We all know about the impending largest wealth transfer ever once baby boomers hand off their bounties to their millenial heirs. But an advisor who comes up short in knowing how to appeal to the whippersnappers will struggle to contend for younger clients. Meanwhile, the advent of the “robo-advisor” has plenty of younger investors questioning the value of paying for a human advisor at all.

“Ultimately, firms have three options when it comes to technology and M&A considerations,” says Brinker. “Proceed with the status quo and ride it out; invest in the business for differentiation, digital readiness and divestiture of non-core activities; or strategically partner with a firm that provides a platform to grow and compete.”

Regarding robos, Sweeney notes there are two industries to which advisors can compare themselves in terms of how they handled the rise of machines. At one point in time, real estate and travel were strictly storefront shops but they faced extinction courtesy of the internet. Real estate companies rode the wave using technology to advertise and assist in making sales, saving the storefront in the process. Meanwhile most travel agencies are a relic of the past as travel is now often booked through apps.

“Robos are going to be embraced,” says Sweeney. “Firms will use robo tech to open accounts and get client signatures. But for the foreseeable future, there are two decades’ worth of boomers at peak earning years who are going to want to talk to a person and not trust an algorithm.”

Finally, small firms will find themselves in a “fish or cut bait” situation regarding growth. An inability to grow equates to a death sentence for smaller firms.

Small, one-person, state-registered firms will continue to struggle. Certainly, some are successful. But in the bigger picture, without enough revenue to invest in the business, it becomes more and more difficult to compete with the larger, SEC-registered firms.